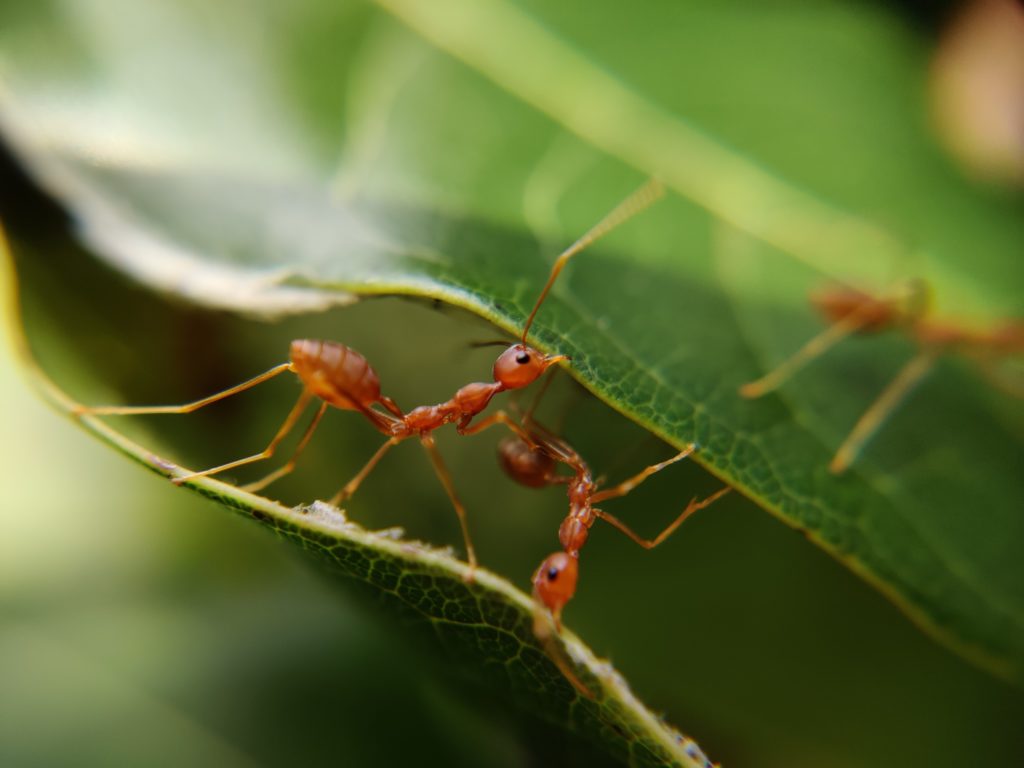 Social robotics (SR), and more broadly, artificial intelligence (AI) represent issues that are too universal to be abandoned to an oligarchic and purely technocratic logic of conception. For any technology to be genuinely socially acceptable it must emerge from society itself – that is from the collective – and not be integrated ex-post by more or less restrictive and veiled practices (let’s just mention the effects of adoption by social pressure). SR and AI are no exception and we believe that collective design can help achieve this authentic social acceptance.

“Collective” here is synonymous with participation and openness. Collective design is thus defined as a process of conception opened to those who are usually excluded from it, that is to say citizens. If the idea is not new, it takes time to be become widespread: as noted by the French biologist Jacques Testart in L’humanitude au pouvoir, we have been insisting for decades on the necessity of democratising technological development by giving citizens real decisive power on these subjects; nevertheless, nothing concrete is happening in reality. The technical evolution of our globalised society is being ceded to the only expert-innovators considered competent. [1]

In contrast to this oligarchic conceptual model, collective design includes those who will eventually use the technology and, more generally, those it will affect. Collective design is in fact nothing more than another dimension of a participative democracy. Technologies are existential partners: they are an everyday part of (and influence on) how we fulfill ourselves within existence. [2] Therefore, how can we ignore that it is the common good that is at stake through them? This question is far too important to be left to a few private actors and without including the wider public. If innovation bears witness to the creative vitality of a society, wild innovation is only a nihilism presented as progress. The collective – “us” – should be considered a creative entity and one of the most essential ethical imperatives is to ensure that this “us” is not reduced to a minimum as is the case today. Otherwise, who (and what) do the products we use represent?

The importance of the local dimension

In truth, the size of the collective varies in accordance with the design question type. The great upstream design issues call for a major collective such as the national one; personal data, captology and human enhancement are examples of themes that deserve mass citizen participation. There is, however, another scale that Spoon wants to highlight: the local one.

For something to be considered a robot it must have, among other things, a body; this physical aspect means a robot is essentially a “local” entity. Although it can be connected to the internet, the latter nevertheless remains present in a precise place. For Spoon, this local condition must highlight the geographic and cultural specifics of the robot’s surroundings. The downstream design, the one concerning uses of marketed products, should also be opened to users so they participate in the creation of the creature (which supposes an open and intuitive programming architecture). Artificial creatures conceived in this way will differ markedly from one another depending on their location. Further, this downstream, collective and local design could be extended to a virtual service (such as smartphones applications) to take suggestions from local users to improve the robot and allow them to vote on any developments.

What is a collectively and locally designed social robot?

Social robots are usually defined as mechatronic entities capable of social interactions and services delivering towards humans, through verbal and non-verbal exchanges; however, this is a limited understanding of “social” since it only refers to human-machine exchanges. Apart from its capacity to offer human-machine socialisation, the collective social robot aims to bring about a human-human socialization (the interaction pattern then becomes human-machine-human). Moreover, its knowledge is mostly defined by the collective(s) belonging to its location (districts, museums, companies, shops etc.).

In order to realise this vision, Spoon developed a usage scenario called Agora. Each person is free to teach the robot as if it was an open source programming platform. However, Spoon decided to go further by designing a programming method based on natural interaction: NIP, or Natural Interaction Programming. Teaching the creature does not require any specific skills so, if the content is appropriate, the robot will reproduce it on demand.

It is also possible to ask the robot questions to get information, even if it is not part of its preprogrammed knowledge: its answer will depend on what it has learnt from other users. For instance, if I want to know where the best local bakery is, but no one previously provided this information, it will politely express its ignorance. On the contrary, if someone already taught it where the best bakery is the creature will repeat it to me. Every response can be positively or negatively assessed by the users to ensure collective downstream design.

Photo by MD_JERRY on Unsplash

This article was originally published on the 2018 OECD Forum Network. 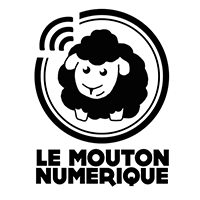